The mountain and the ski trails were a smooth, verdant green during Liberty Mountain’s Annual Fall Festival on October 19, 2014. They look so easy and innocuous when they are covered in groomed grass, rather than snow. But Charles and other friends can tell you it was pretty tough when they ran down White Lightning, after riding the Alpine Quad up.

The sun shone and the leaves were multi-colored. There was some wind and a nip in the air. 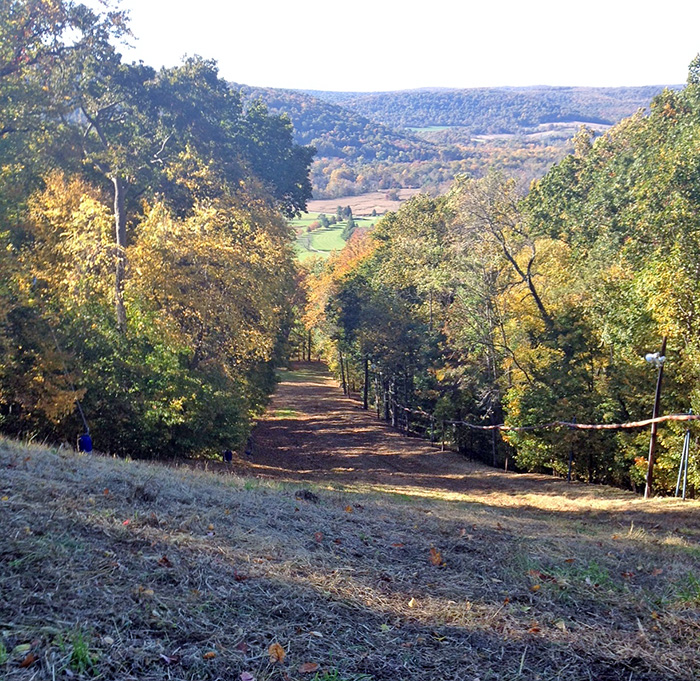 Families and their adorable dogs enjoyed food, drink, hay rides, a climbing wall, scarecrow building, pumpkin painting and more. Live music was performed by “Hard Swimming Fish.” Soon they will be swapping all this for skis, snowboards and snowtubes.

There is a lot of major construction in the hotel parking area, and Liberty Mountain will be a major, all-season resort when it is complete. But the construction area was fenced off and was not close to the mountain.

Liberty was doing a brisk business selling season passes on Sunday. The passes are also used for Whitetail and Roundtop. Last season enjoyed a record l06 snow days; this season could be just as epic. Bundle up! 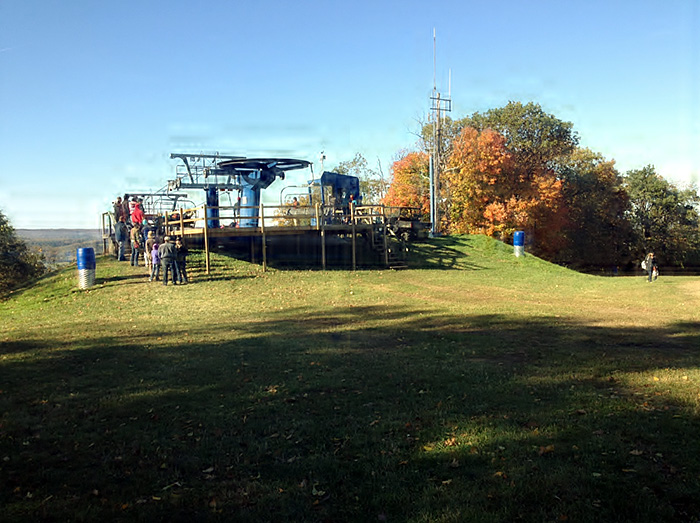