Far in the Northern Kingdom of Vermont lies one of the country’s fastest ski areas. It is an area where the fall line is steep, the gates are always set, and the ski patrol will encourage you to go faster. It has produced some of the country’s best skiers and they didn’t get there from going slow. They got there by going fast. At Burke Mountain Resort, there is no slow zone.

You might not have heard of Burke Mountain, but you probably have heard of a few of the skiers it has produced. There is Erik Schlopy, who competed in three Olympics: 1994, 2002, and 2006. Nolan Kasper, who was on the Olympic Team in 2010. Or any of the other 117 U.S. Ski Team members, 138 national team athletes, and 33 Olympians who all have trained at Burke Mountain.

If those name still don’t ring a bell, there is always Mikaela Shiffrin. Do you know her? The two-time Olympic gold medalist and current two-time reigning Overall World Cup champion? Yes, this is her hill. She may live in Vail now but she will always be a “Burkee.”

To attract such talent, the mountain itself can’t be a slouch. It has to offer real steep terrain, consistent snowfall and cold temperatures. Racers like it steep, hard and cold. Burke Mountain is able to deliver on all fronts.

Burke offers 55 trails over 260 acres. Its 2,000 feet of vertical drop are serviced by two high speed quads. The race training area has its own t-bar, allowing racers quick access to the race courses.

Warrens Way is almost always gated and fenced, as this is where the racers train. Yet the non-race terrain off the summit is excellent. The East bowl is a classic windy New England-style trail that offers great views of Mount Washington as it twists and turns down the mountain, while Upper and Lower Willoughby will give you a taste of the fall line skiing the racing crowd seeks. Additionally, when bored of going fast, there are numerous glades available for those looking to “ski good or eat wood.” 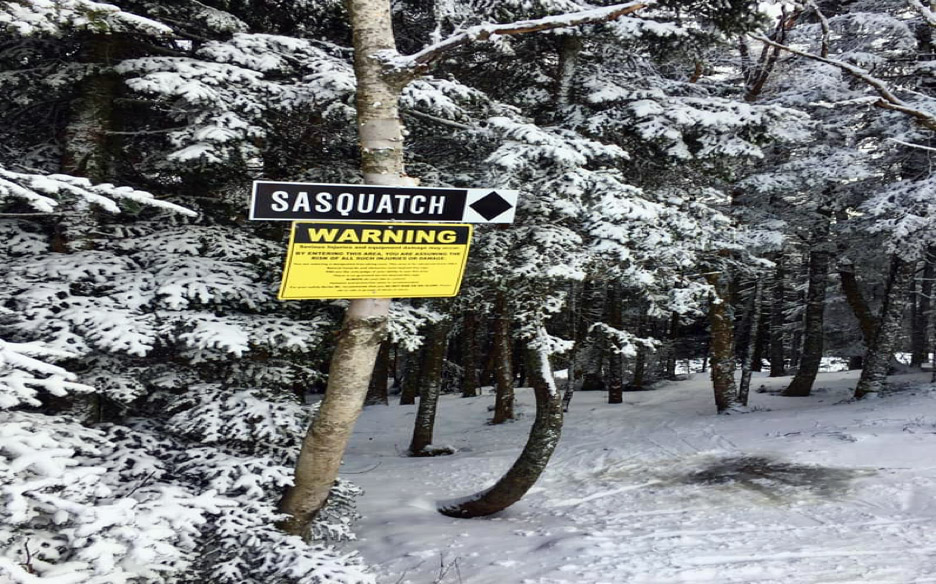 One of the many glades at Burke. Photo by Robbie Allen.

It is important to note that this “racer’s mountain” is also family friendly. The terrain is pretty well split between the lower mountain, which includes a family area serviced by its own high speed quad. The learning area has a nice day lodge, where day ticket sales and rentals are sold. 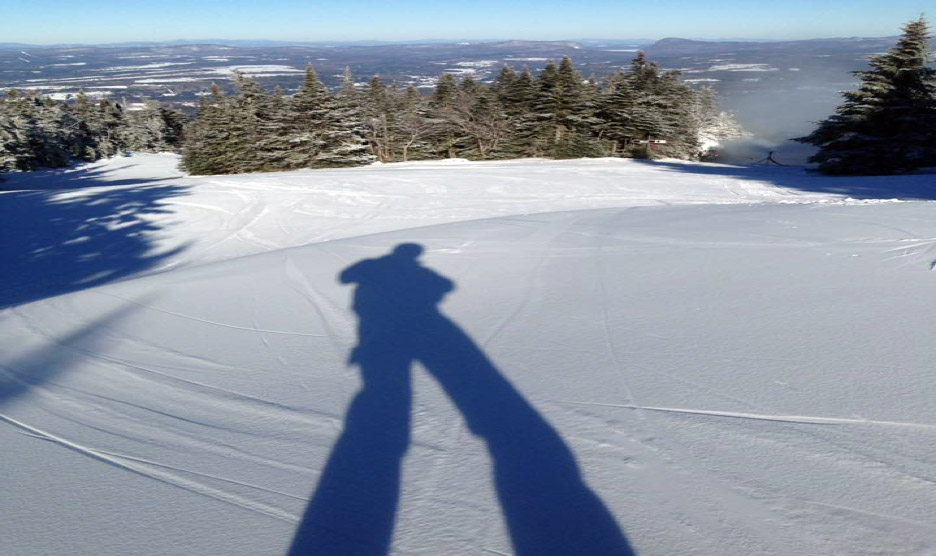 The best part about Burke Mountain is that racers aside, it is pretty much empty all of the time. Skiing during holiday week, I never waited more than one or two chairs. Further South in Vermont or New Hampshire, holiday lines were reported to be “epic.”

Part of this lack of crowds is due to Burke’s location. It is a solid three hours north of Boston. You can see Canada from the chair. But in good weather the drive is easy. It is interstate almost the whole way. Yet the Northern Kingdom of Vermont is largely still the undiscovered country, thus no crowds. As one Burke regular mentioned, Burke Mountain is the “Fight Club” of ski areas. What is the first rule of Fight Club? Enough said. 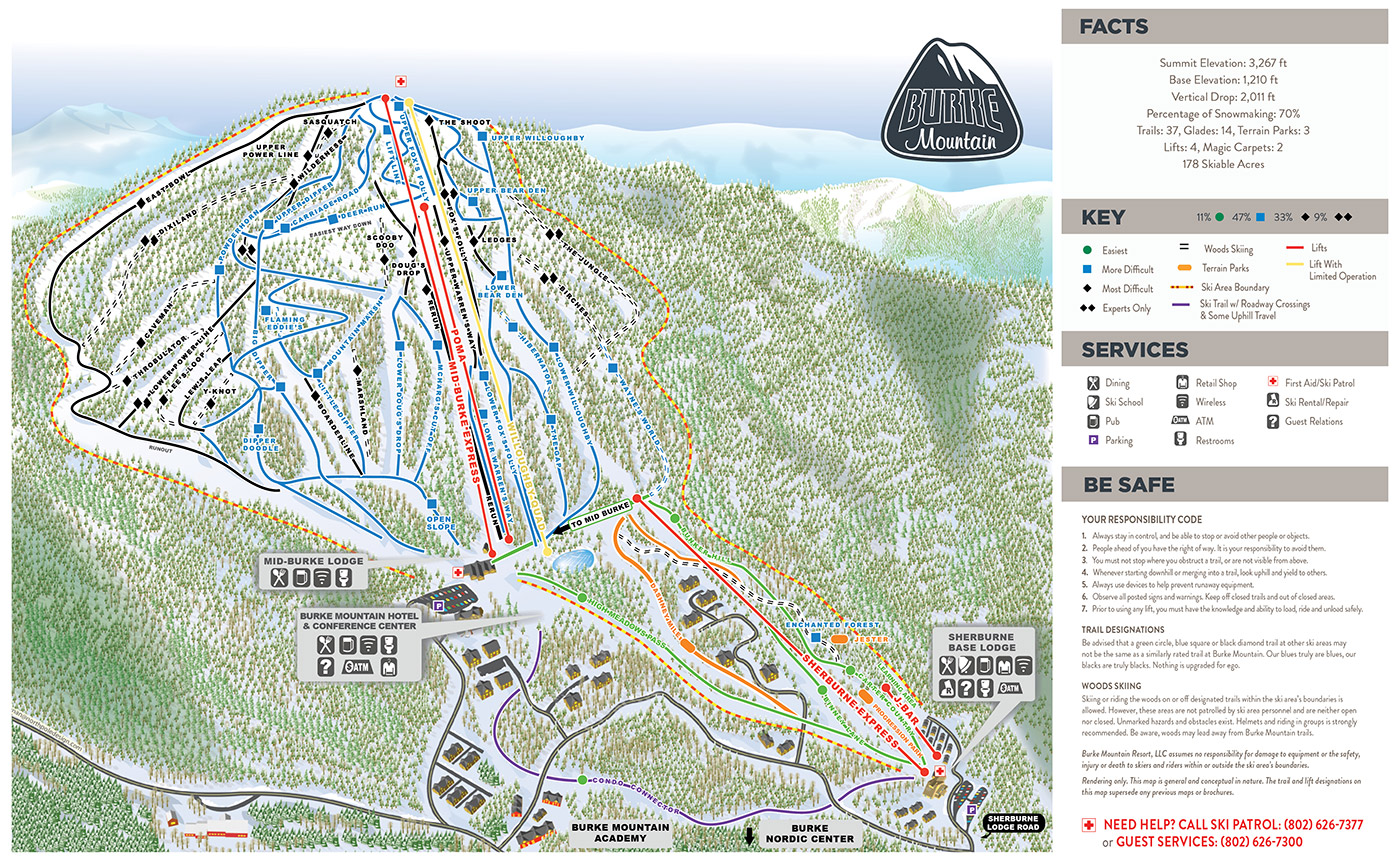