What if your town viewed skiing as a necessary recreational activity? What if ski lifts were as common as community tennis courts? What if you could buy lifts tickets by the day, half day, or just by the run, and for never more than $40? What if the lodge served excellent, healthy and reasonably priced food? Most importantly, what if your local hill had the best powder in the world? Heaven, right? Welcome to the Tohuku Region of Japan where the ski areas are plentiful, the lifts are cheap, the food is great and the snow is awesome! 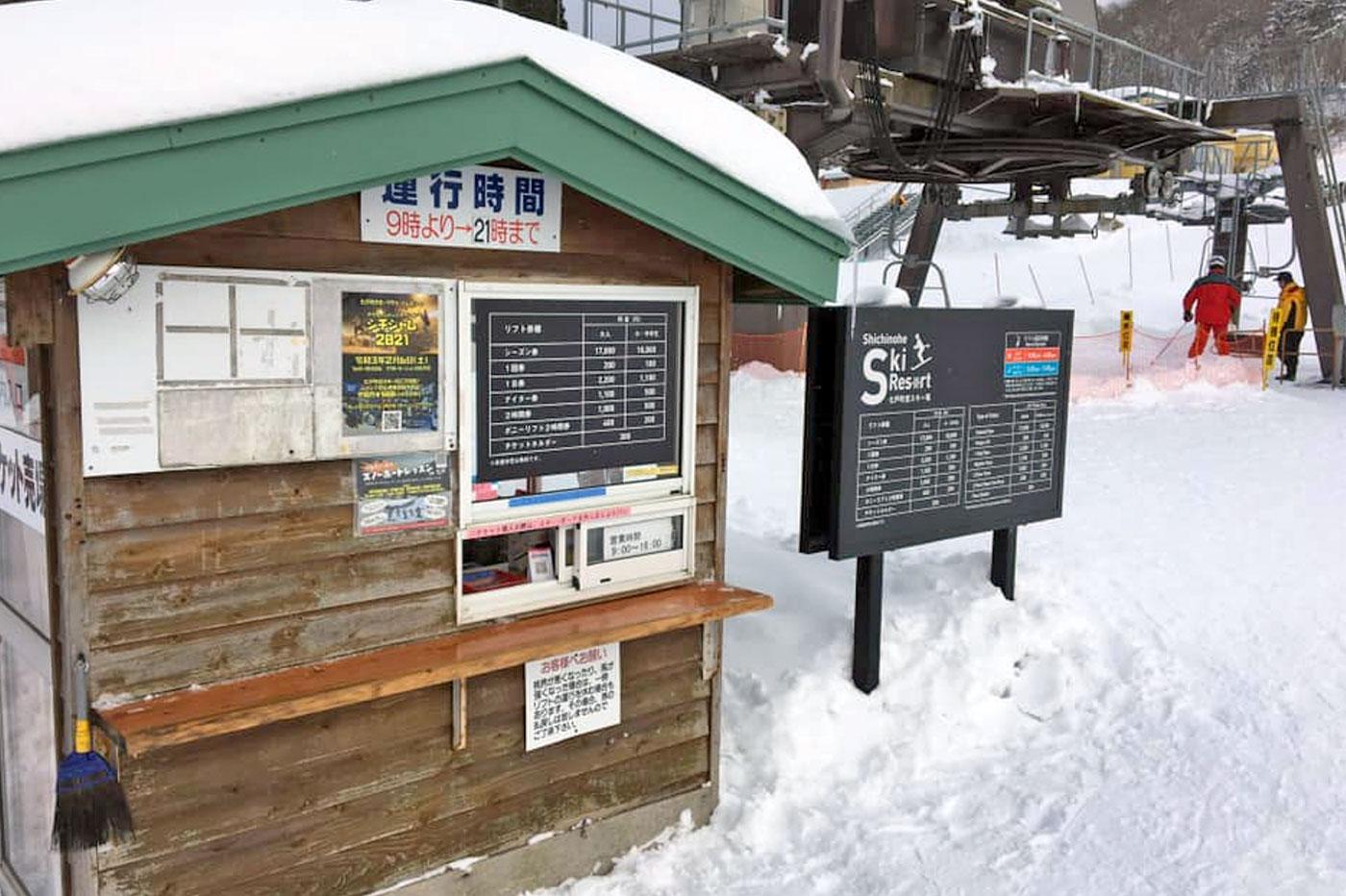 Presently I am stationed at Misawa Air Base, located in the Tohuku Region. At the top end of Honshu is the main island of Japan. The base’s claim to fame is that it is the snowiest base in the Department of Defense. More snow falls here than bases in the Dakotas, Alaska or even Greenland. So far this year over 150 inches have fallen! Due to COVID, travel outside of the region is not allowed. But given the snowfall, this restriction has not had an impact on my skiing. 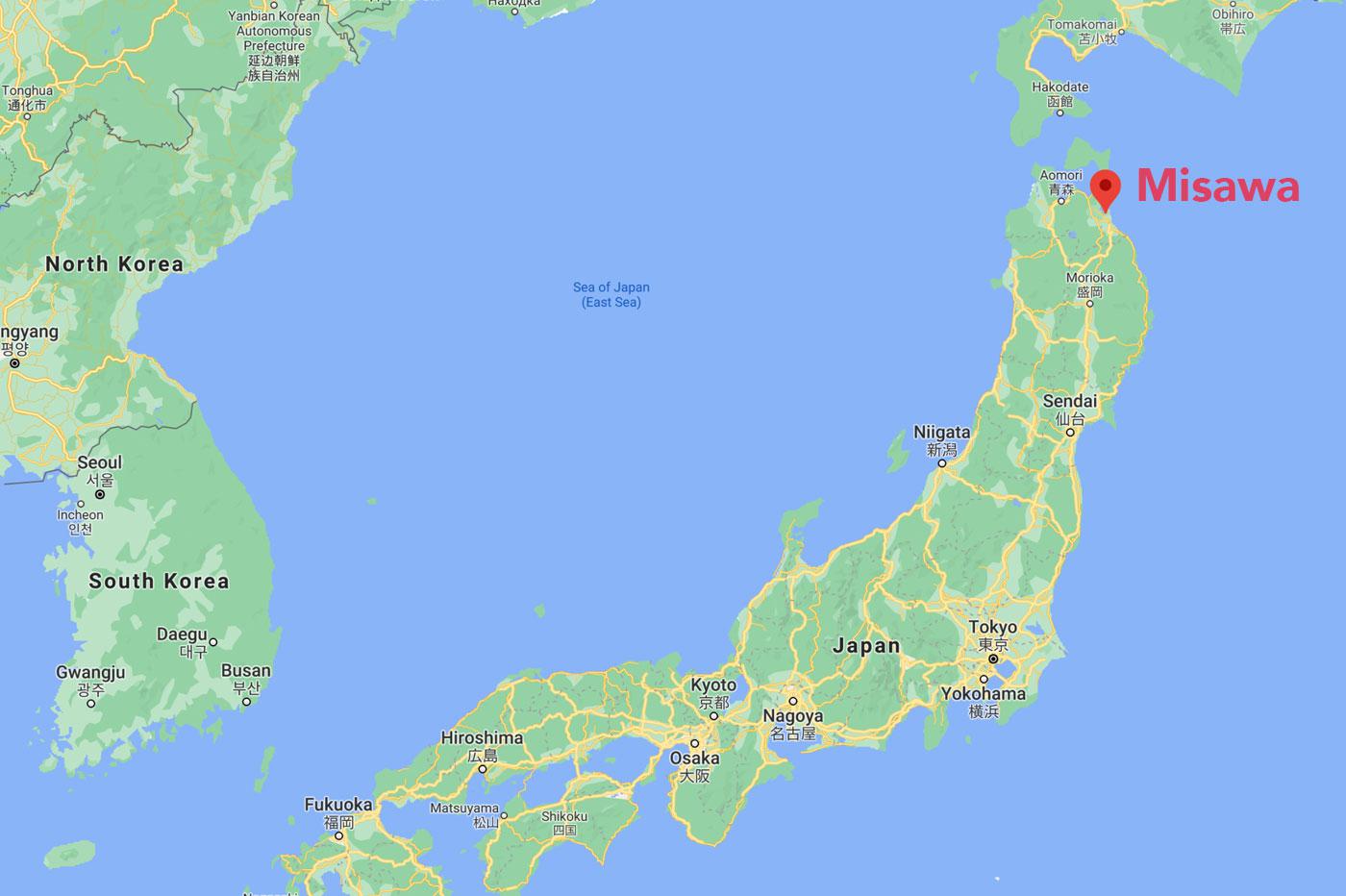 Misawa is located at the top of Japan’s Honshu Island. Image from Google Maps.

In the Tohuku Region there are over 100 ski areas. A few are bigger “resort” type areas, but most are local one lift wonders. Average vertical drop of these smaller areas ranges between 200 and 400 meters (600 to 1,200 feet), so on par with your typical Mid-Atlantic area. A fixed double chair or two and maybe a rope tow are the extent of most lift networks. Most of the areas are run by the local Parks and Rec Department as a community service rather than a for-profit enterprise. These are local chairs for real locals! 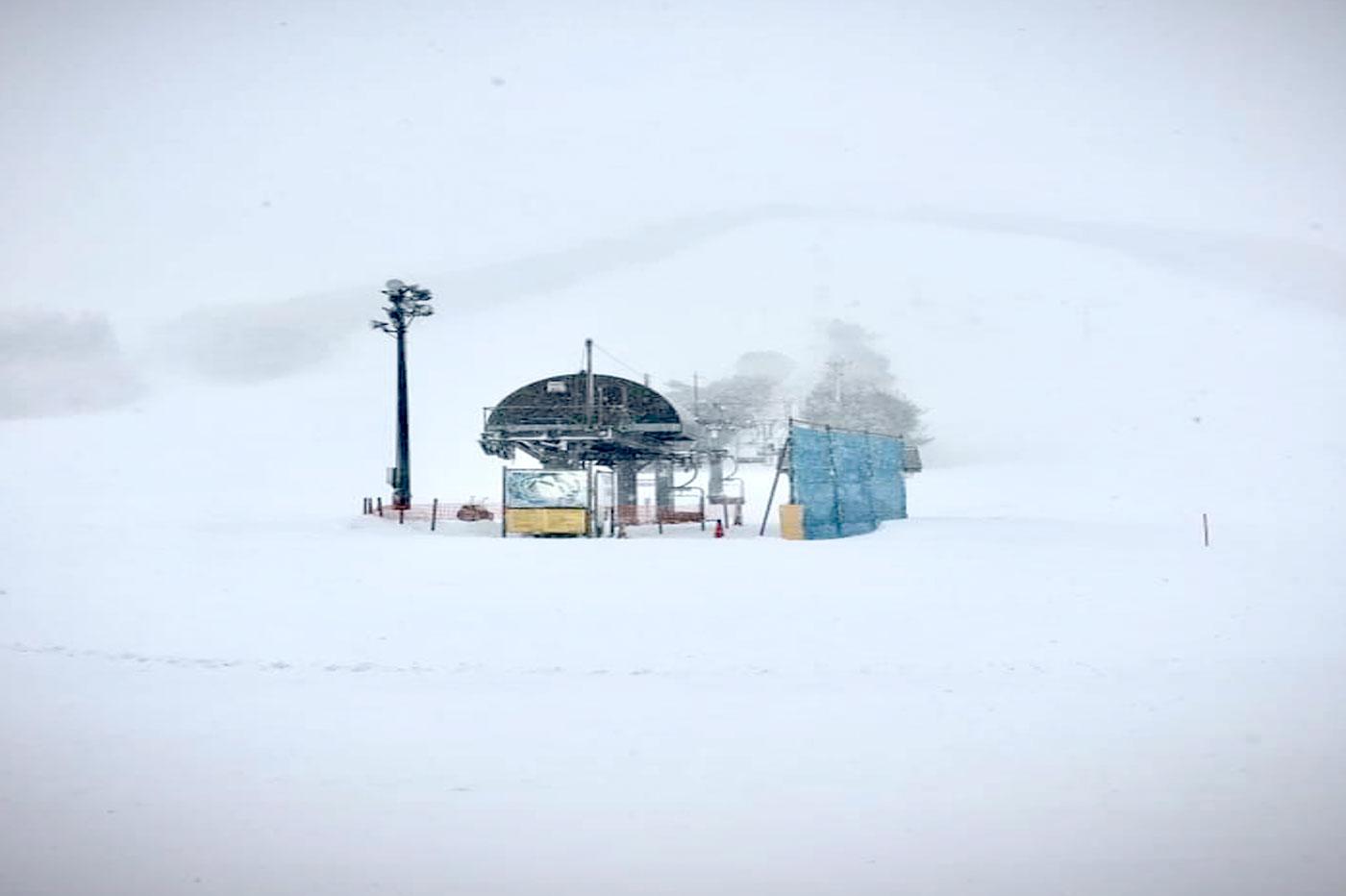 A local one lift wonder. Photo by Robbie Allen.

Most boast youth Alpine race teams that can be seen practicing on the weekends. Most are also lit for night skiing. A lot have an adjunct cross country course that is groomed and tracked. It is also measured in 3k and 5K lengths for racing. So Nordic teams are common as well.

In the lodge, rather than an expensive burger and fries, there is ramen and veggies! The price of lunch on the hill is probably cheaper than your normal Starbucks order. 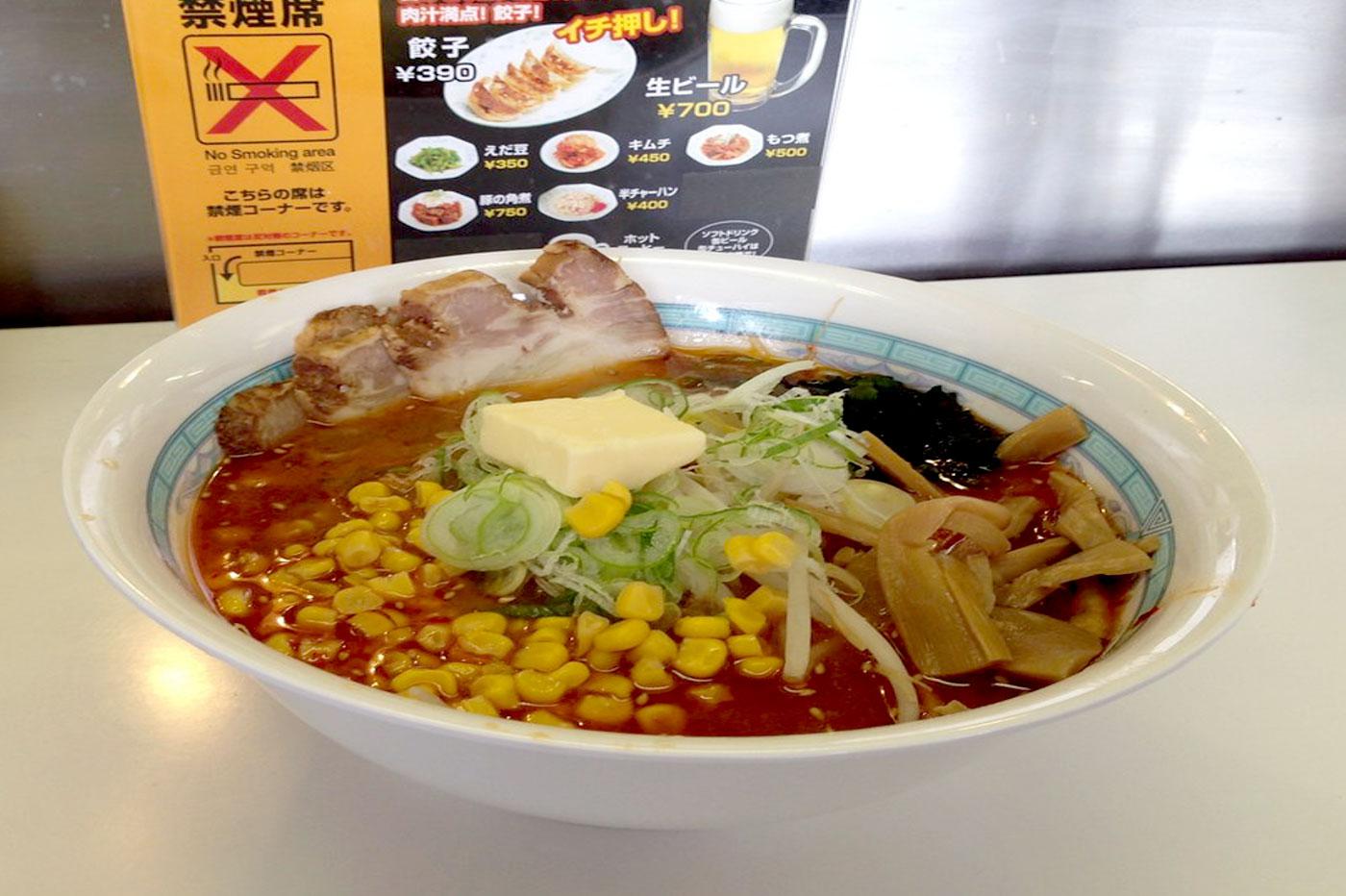 Need a beer? Get one out of the vending machine. 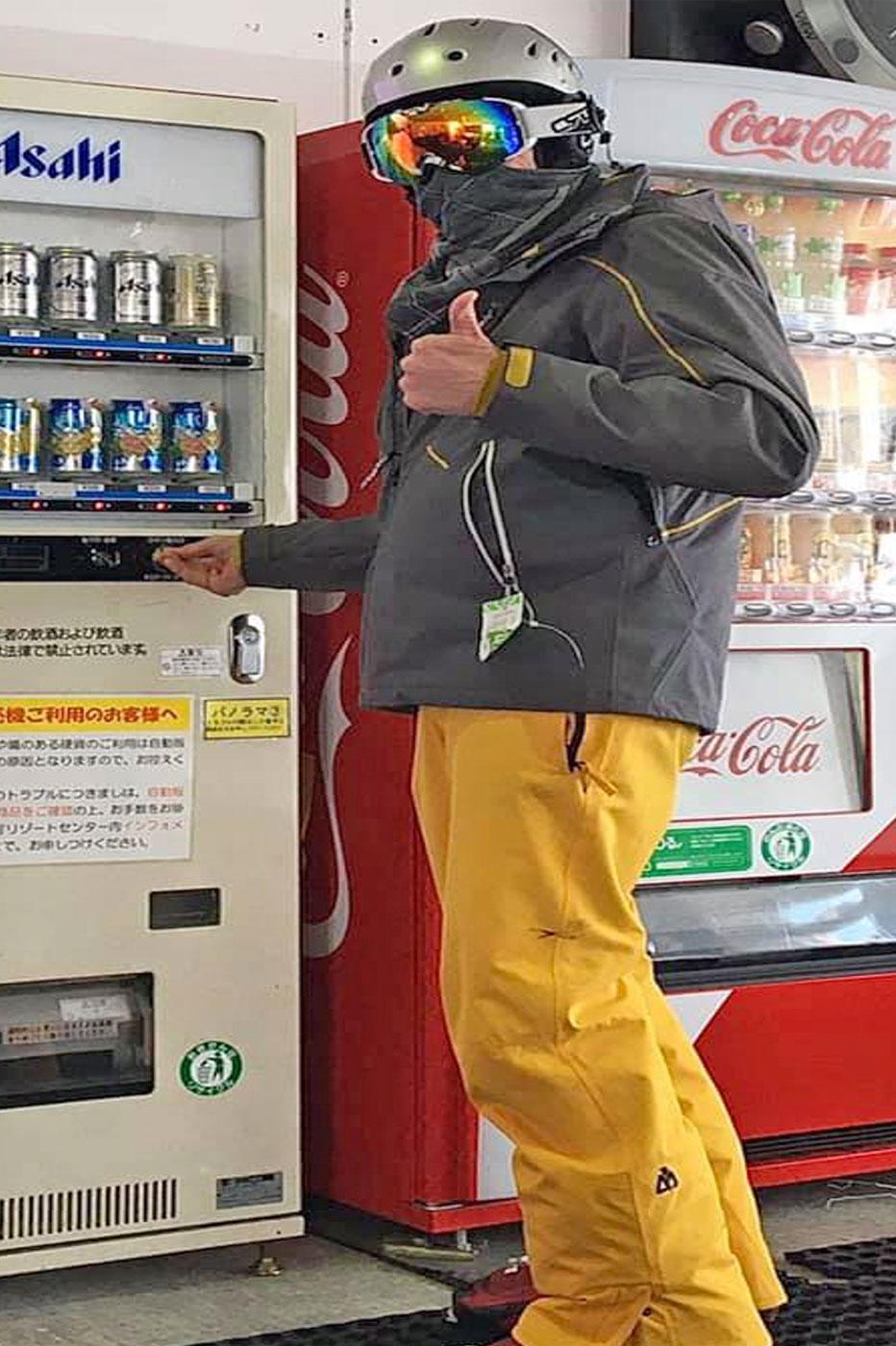 Feel free to leave your gear bag in the lodge, as this is Japan and petty theft is uncommon. Also most ski lodges have a nearby onsen or public bath (think hot tubs, sauna and plunge pools) for your apres ski enjoyment.

Lastly there is the snow. JAPOW is real thing! Light, fluffy, and plentiful. Imagine showing up at Pennsylvania’s Liberty Mountain Resort with your powder skis just so you could get down the hill. 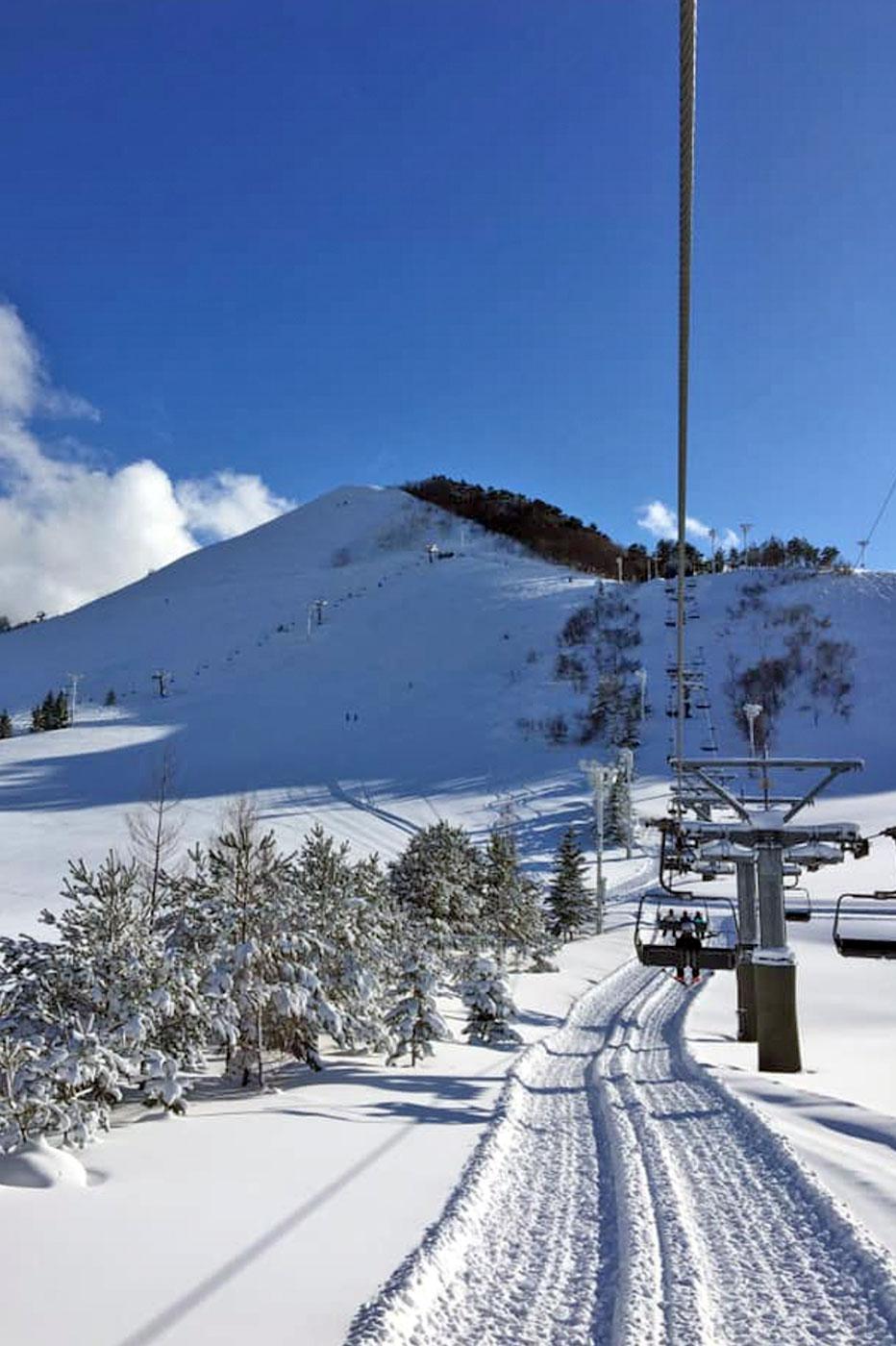 When I took these orders here as possibly my twilight tour (military folks will understand), it raised a few eyebrows, but I just smiled and packed six pairs of skis in my household goods shipment. If I have to go out sometime this in a nice place to do it!

UPDATE: The hills here do get lots of snow, despite the elevation being low. But like the Mid-Atlantic, a warm day can really set back conditions. A few weeks back I was skiing on a warm day and hit a patch of super sticky snow that sent me flying out of my skis! A torn meniscus has me down for at least a month. But don’t worry — these are three year orders so this season may be over, but there are more to come!

(Oh and there is summer skiing here as well. Look forward to that report!)

I remember the late 1980s when California ski resorts were flooded with Japanese visitors because (supposedly) it was cheaper for them to ski in the US than in Japan. You make skiing in Japan now sound very affordable (keeping in mind the USAF got you to Japan and covers your lodging, of course). 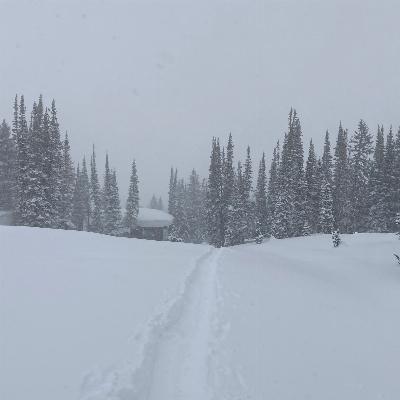 ciremont
May 15, 2021
Member since 04/17/2021 🔗
1 posts
Great report Robbie! I’ve always wanted to ski Tohoku, and this is a great reminder to keep it on the list. Made it to quite a few resorts in Nagano and Hokkaido while living in the region, but never made it to that area. The snow in Japan is amazing and the experience is so unique.  Did you have a favorite mountain that you’d recommend over others?