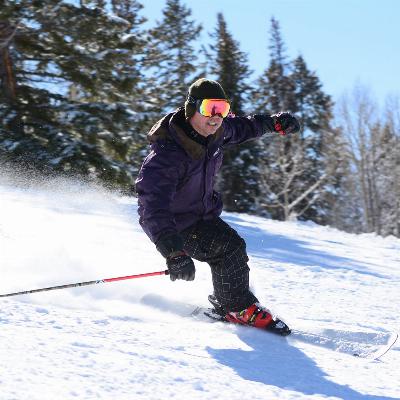 No comment on the author's self evaluation - really? "I’ve skied many times before" -  oh please grl! 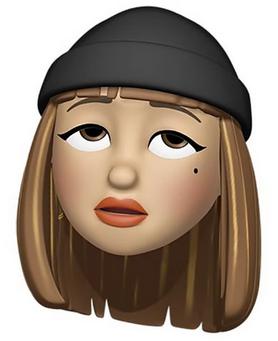 Don't think it was her lack of understanding about ski ability . . . here's the real problem for this 30-something woman.  Article has the title "What It’s Like to Get Worse at Something" and the subtitle "I had been skiing since childhood. Why was I suddenly bad at it?"  Given the few times she skied before, the rental boots probably fit better than whatever cheap boots she bought.  Those are probably at least 2 sizes too big, if not 3.  The Ski Divas hear stories like this all the time on that ski forum.

I've seen plenty of men with rental boots 2 sizes too large.  One guy I saw fall a lot was a snowboarder who decided to ski Diamond Jim as his first time on skis, with skis that would've been too short for me at 5'0".  He was at least 6'0".  Difference between him and the author is that he just kept lapping DJ until he was tired out by all the falls.

Last winter, I had impulse-bought some cheap boots and skis online. Depending on which Luxembourgish boot-size chart you look at, the boots might have been slightly too big for me, but I would snap them onto their tightest setting. Any tighter and I’d struggle to move my toes. I had also purchased skis for tall women who like to go “all mountain,” but despite what the ski blogs said, I now thought they might be too long for me. Then I came across a TikTok of someone skiing on literal two-by-fours. A poor skier blames her tools.